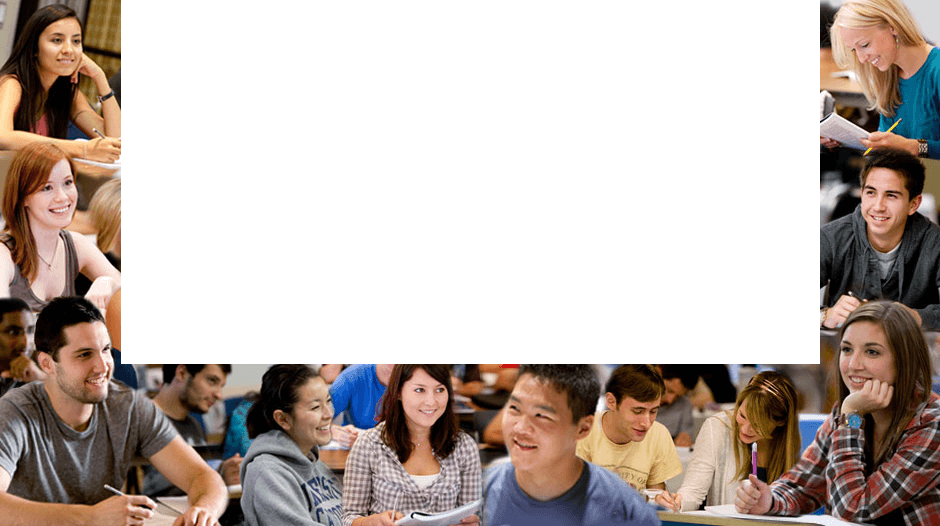 “I took my first diagnostic with ScorePerfect less than 24 hours after returning from a weeklong trip to Europe. My jet lag was so bad that walking in a straight line was a difficult task. Understandably, I was fairly pleased with my initial score of 155 considering the conditions.

But when I took the second diagnostic after a month’s worth of preparation and got the same exact score, I started to freak. How in the world could I not improve after a month of studying? I had attended every class, done every homework problem, and even slept ten hours the night before.

I fired off an email to Nikki, our instructor, asking her why I was having trouble with the games and why it took me more time to finish them before I had taken the class. She explained that we all took more time on the second diagnostic because we are actually still learning the tactics. I didn’t exactly believe her, but in retrospect she couldn’t have been more right. After a few weeks, games became the easiest LSAT section for me and by the end of the class I mastered them to the point where I only missed one question on the real LSAT.

I couldn’t have had a better instructor than Nikki. She really broke down the questions I missed only two questions on the logical reasoning sections and one on the games section and would have done significantly better on the test had I not undergone a slight panic attack on the reading portion and missed eight questions. Were I to take the test again today, I’m confident that I could be in the 170s. Based on the improvement that I saw, I would highly recommend this class to anyone preparing for the LSAT. and was able to relate to us. The fact that the questions were separated into discrete groups was probably what helped me perfect my logical reasoning skills. I knew exactly what to expect when the real LSAT rolled around.”